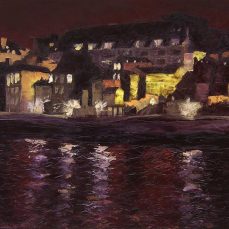 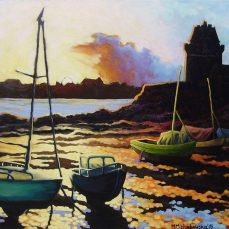 The places where I’ve lived or visited and photographed.

Many of them seen for the first time, stayed incrusted in my head as a colourful memories…

View all posts by mmichalowska